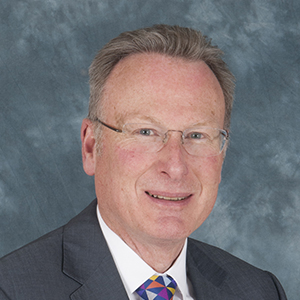 Dr Woodhead trained at King’s College, University of London and his Junior doctor posts included City & University Hospital Nottibgham, St James / St Georges Hospitals, London and Royal Brompton Hospital, London. Following this Dr Woodhead became a Consultant at CMFT and has been since 1992. Other Career achievements include: Chair of the development group that produced the NICE Pneumonia Guideline in 2014. Chairman of the European Respiratory Society LRTI Guidelines committee which published Guidelines in 2005 and 2011. Co-author of The British Thoracic Society Guidelines for the management of community-acquired pneumonia. Previous Guideline Director and Assembly Head, European Respiratory Society and Associate editor European Respiratory Journal. Member of the North West TB Control Board and has been responsible for setting up TB cohort review in North West England. Previous clinical lead for the Advancing Quality Pneumonia Care Bundle in North West England. Also Dr Woodhead has had more than 160 scientific publications mainly in field of lung infection.