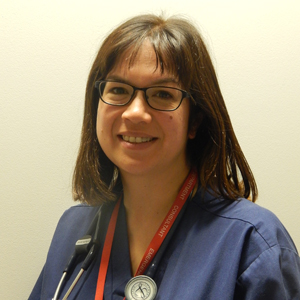 Graduated from the University of Manchester in 1996. Postgraduate training mainly in the North West but also in Sydney and Melbourne, Australia. Appointed as a consultant in 2006 working at in the Emergency Departments of Manchester Royal Infirmary and Booth Hall Children’s Hospital.