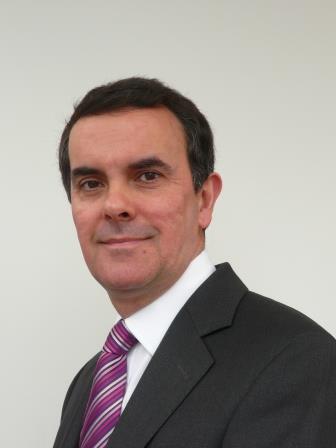 Dr Carrington qualified from Liverpool in 1981 and subsequently trained in Haematology in Manchester. He was also a visiting scientist in the platelet laboratory of Professor Jack Levin in San Francisco leading to first author publications in Blood and Experimental Hematology. He was appointed as Consultant Haematologist in Trafford in 1992. Dr Carrington has a longstanding interest in evidence-based treatment through the development of regional and national guidelines. He has been a member of the Haemato-Oncology Task Force of the British Committee for Standards in Haematology and has been Secretary of the BCSH. He also acted as Secretary of the British Society for Haematology and was President of the society from 2015-2016. He was recently Chairman of the Royal College of Pathologists National Quality Assurance Advisory Panel in Haematology which ensures the correct operation of all laboratory External Quality Assurance Schemes in Haematology and Blood Transfusion in the UK and deals with any issues of unsatisfactory laboratory performance. Dr Carrington is also Lead Cancer Clinician for Trafford and oversees the provision of all cancer services in the hospital.