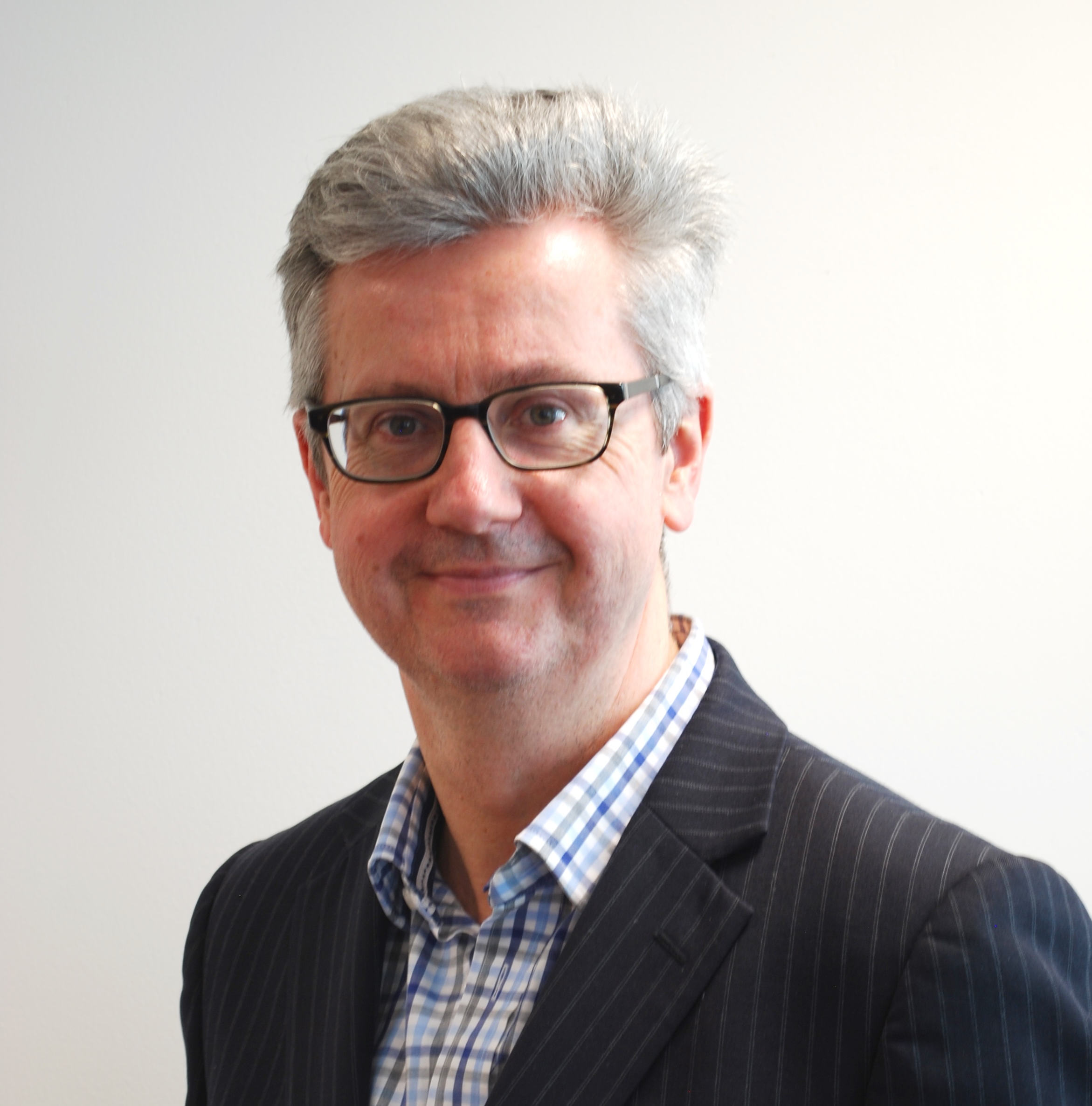 He trained at City, University of London and Moorfields Eye Hospital and undertook research degrees at the Institute of Ophthalmology, London and Oxford University.

Robert’s current role encompasses clinical work, teaching, research and wider professional matters.  His main areas of clinical and research interest include glaucoma, diagnostic test evaluation, low vision rehabilitation, and evaluation of enhanced schemes within optometry.  He has been lead applicant or co-applicant on grants amounting to over £3 million funding and authored over 100 papers, including over 70 papers in the peer reviewed scientific literature.

Robert has been actively involved in the teaching, training and examining of optometrists at undergraduate and postgraduate level for 25 years.  He is a former chairman of the College of Optometrists’ Glaucoma Panel and until recently acted as a panel visitor for the General Optical Council’s education team. He has worked as the hospital representative on the Manchester Local Optical Committee, working at the interface of community optometry and hospital services, for example, in the implementation of enhanced optometry schemes.

In 2015 he was awarded Life Fellowship of the College of Optometrists for his contribution to the profession. In 2017 he was hospital optometry representative on the NICE guideline committee and in 2018 was appointed as a member of the NICE expert advisor panel.