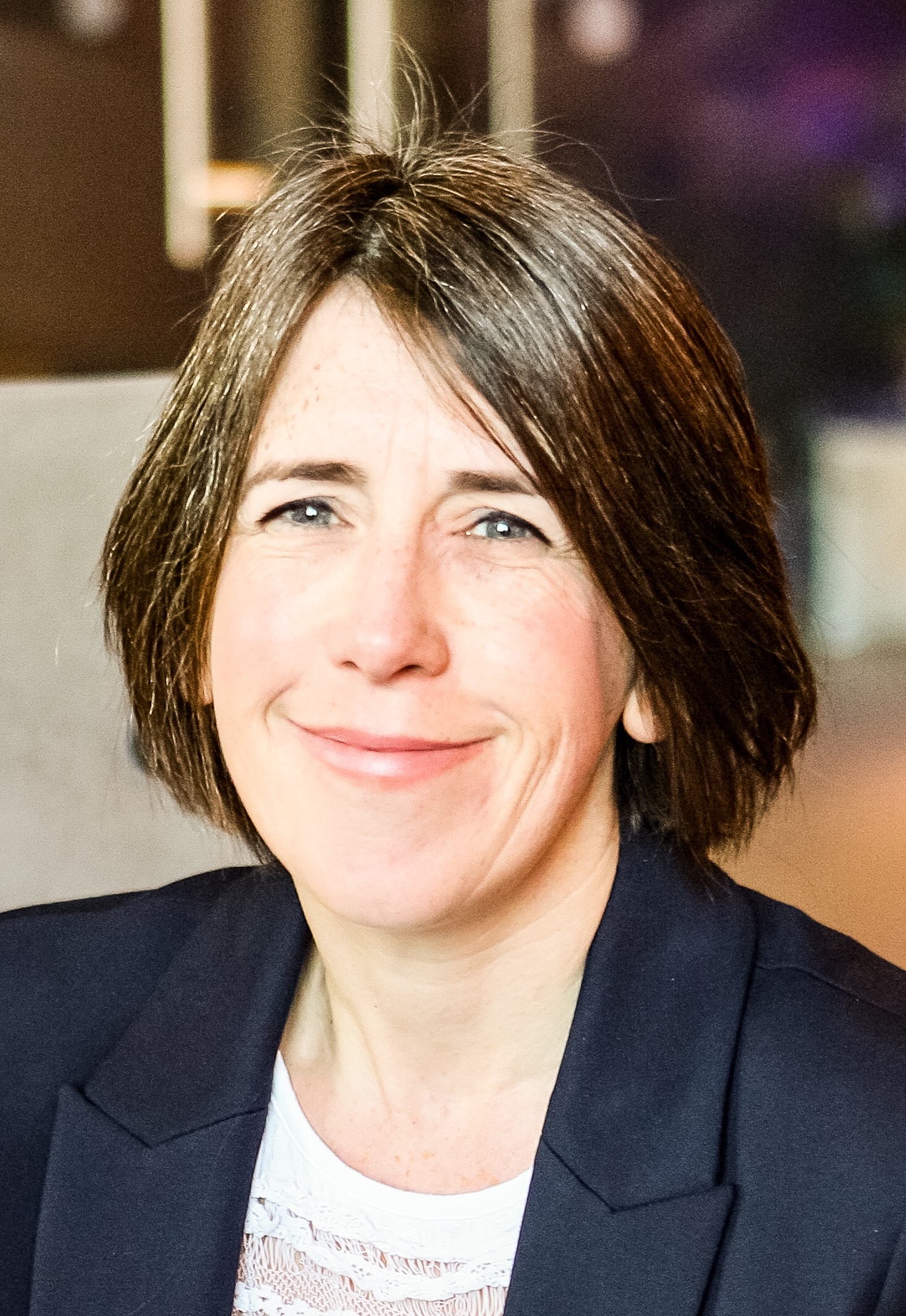 Engagement and involvement of young people. Quality of care and patient experience. Dental Commissioning at Greater Manchester and National level. Use of media for Dental Education and Public Health Promotion.

Claire graduated from Bristol Dental Hospital in 2000 and then moved to work as a General Professional Trainee in Newcastle Dental Hospital between 2000 – 2002, followed by a year as an associate and as an Honorary Clinical Fellow. She has also completed short placements in Dental Public Health and the Community Dental Services before commencing Specialist Training in 2003. Claire had a brief placement in Adelaide Children’s Hospital as a Senior Registrar before returning to the UK to complete higher level training and an MPhil in dental erosion.

Claire was appointed as a Consultant in June 2009. She developed the Adolescent Intravenous Sedation Service which began in November 2010 and provides care for highly anxious people. Claire was the recipient of a Research for Patient Benefit Grant which supported her team to investigate the patient acceptability of intravenous propofol sedation in adolescent dental care.

Claire is media spokesperson for and Past President of the British Society of Paediatric Dentistry, an organisation which aims to improve oral health in children and encourages the highest standards of clinical care. Claire Chairs the Greater Manchester Paediatric Dentistry Managed Clinical Network – a group which is working to improve children’s oral health and Paediatric Dental Services across Greater Manchester. She also writes toothfairyblog.org which aims to provide pragmatic, evidence-based information for parents on children’s oral health and is an advisor to Brush DJ, the only oral health app in the NHS Apps Library (www.brushdj.com).

Claire was appointed CBE in the 2019 New Year’s Honours List for Services to Children.