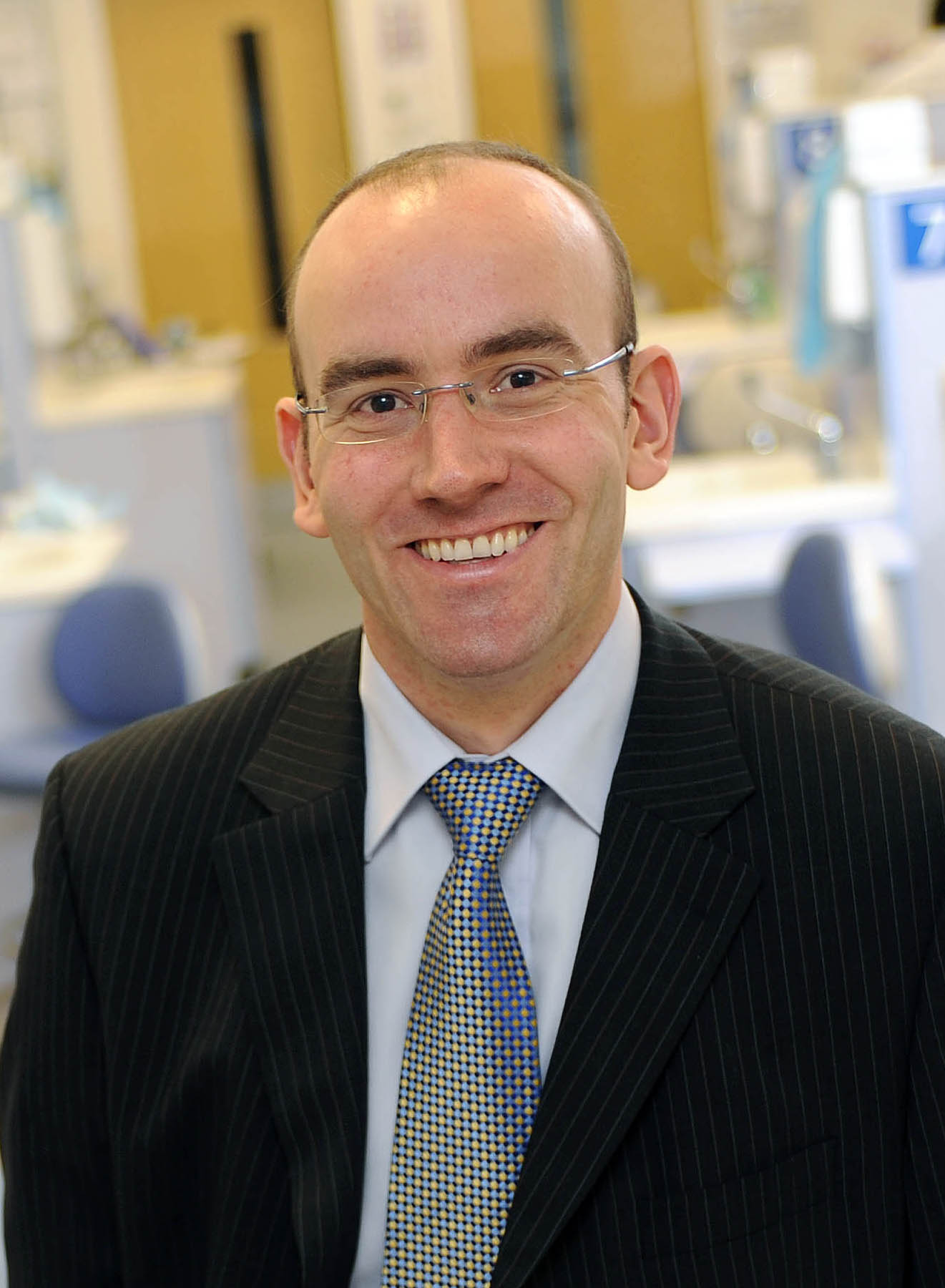 He joined the University of Manchester School of Dentistry in 2001 as a Lecturer and subsequently completed specialist training in Restorative Dentistry, together with a PhD in Biomaterials Science. He was made a Fellow of the Higher Education Academy in 2011 and a Fellow of the Academy of Dental Materials in 2012 and gained a Postgraduate Diploma in Leadership in 2013.  Julian is a Professor of Restorative Dentistry at the University of Manchester (having been awarded a personal chair in 2013) and is an Honorary Consultant for MFT.

Julian is extensively involved in postgraduate education and training, having previously been Director of Graduate Education for the School of Dentistry & also Lead for Postgraduate Taught programmes. He is Director of the University’s MSc programme in Fixed & Removable Prosthodontics. He is a Past-President of the British Society of Prosthodontics (2015-16). His roles reflect his keen interest in post-graduate education and skills improvement for the dental team and he has broad experience of providing a variety of academic and hands-on training. He is an examiner for the Royal College of Surgeons of England and Edinburgh, having examined for the Diploma in Implant Dentistry, Intercollegiate Specialty Fellowship in Restorative Dentistry and the specialty Membership in Restorative Dentistry.