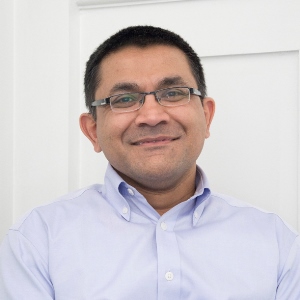 Dr Majumder trained at JIPMER hospital, India and qualified as a doctor in 1993. Obstetrics and Gynaecology training was undertaken in India between 1993 and 1999 and in the UK between 2001 and 2008. He was awarded his MRCOG in 2001. Fellowship in advanced laparoscopy in Australia (2009 – 2010). Appointed as a consultant at Saint Mary’s Hospital in 2011.