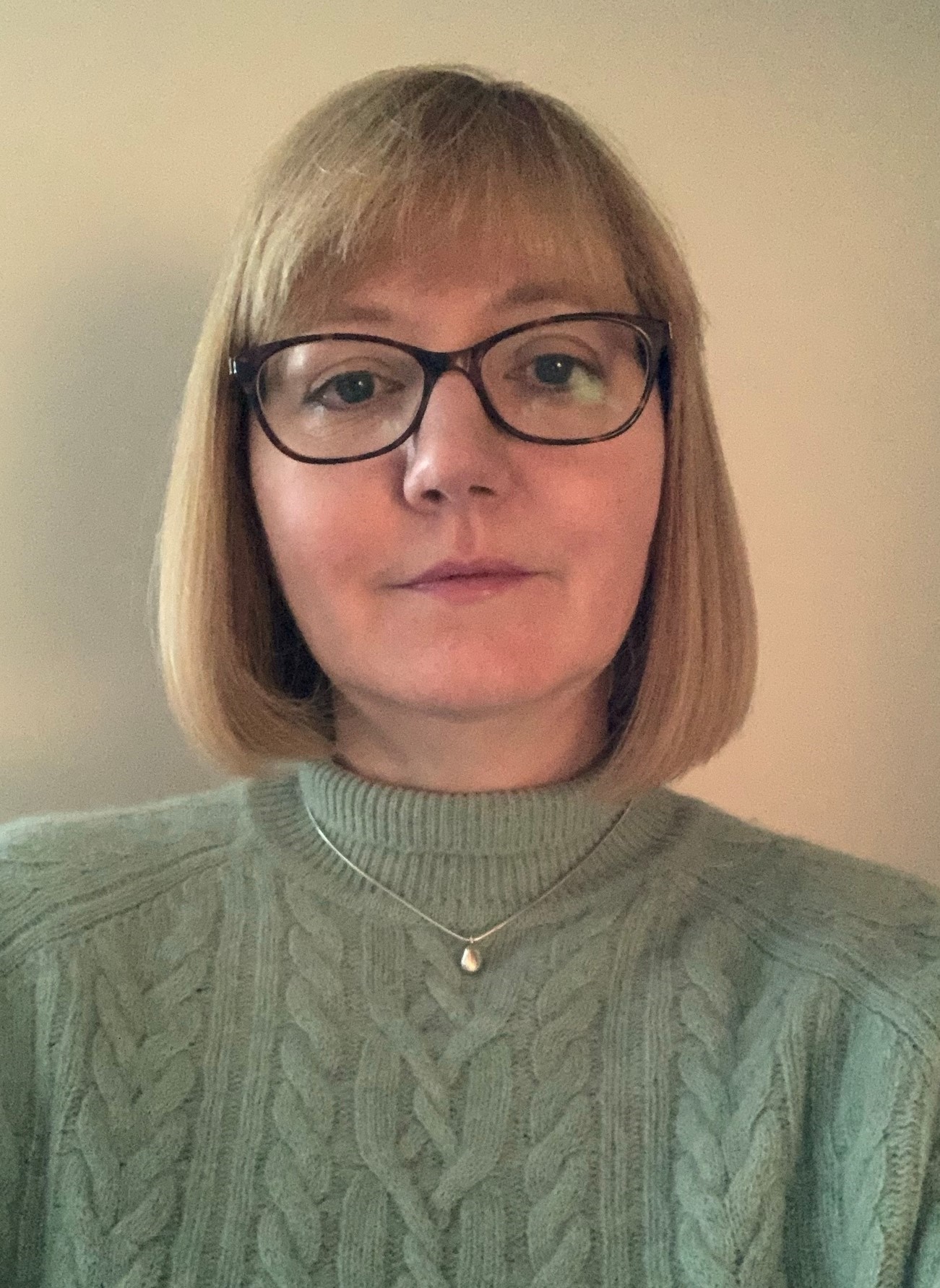 Clare graduated from Edinburgh University in 1990. She trained in paediatrics in Edinburgh, Manchester and Mersey Region. Following a two- year period of research at the North West Lung Centre, she was awarded an MD entitled ‘Environmental allergens and childhood asthma’ from The University of Manchester in December 2002. She attained specialist certification in paediatric respiratory medicine in 2004.

Clare was appointed as a locum Consultant in Paediatric Respiratory Medicine at Royal Manchester Children’s Hospital in 2003 and then to a substantive post in 2005. In 2007 she was awarded a HEFCE Clinical Senior Lectureship award for 5 years, after which she was appointed as a senior lecturer at The University of Manchester. She now works as a clinical academic, spending approximately half her time as a consultant in Paediatric Respiratory Medicine at RMCH, where she specialises in severe asthma, and half her time at the University where she teaches and carries out research. Her research interests include development of asthma and allergic disease; severe asthma; pharmacological and non-pharmacological treatments for asthma; and cough.