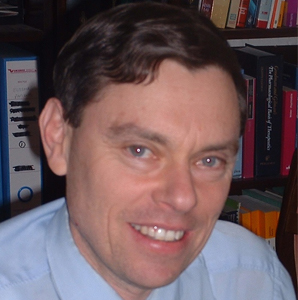 Peter trained at the universities of Western Australia (1984) and Oxford (1989) as well as Birmingham, Southampton, London, Newcastle and Manchester NHS hospitals. He specialises in paediatric immunology/ primary immunodeficiency diseases and allergy/eczema. He has a tertiary clinical inpatient and outpatient practice (3 clinics per week). Peter is Paediatric lead for developments in the subspecialty within the North West of England and chair of the North West Paediatric Allergy Network – www.allergynorthwest.nhs.uk.

He also holds an academic position at The University of Manchester with over 140 peer-reviewed publications, including N England Journal of Medicine, Nature, Science, Nature Genetics & Cell http://www.mig.manchester.ac.uk/people/peterarkwright/.