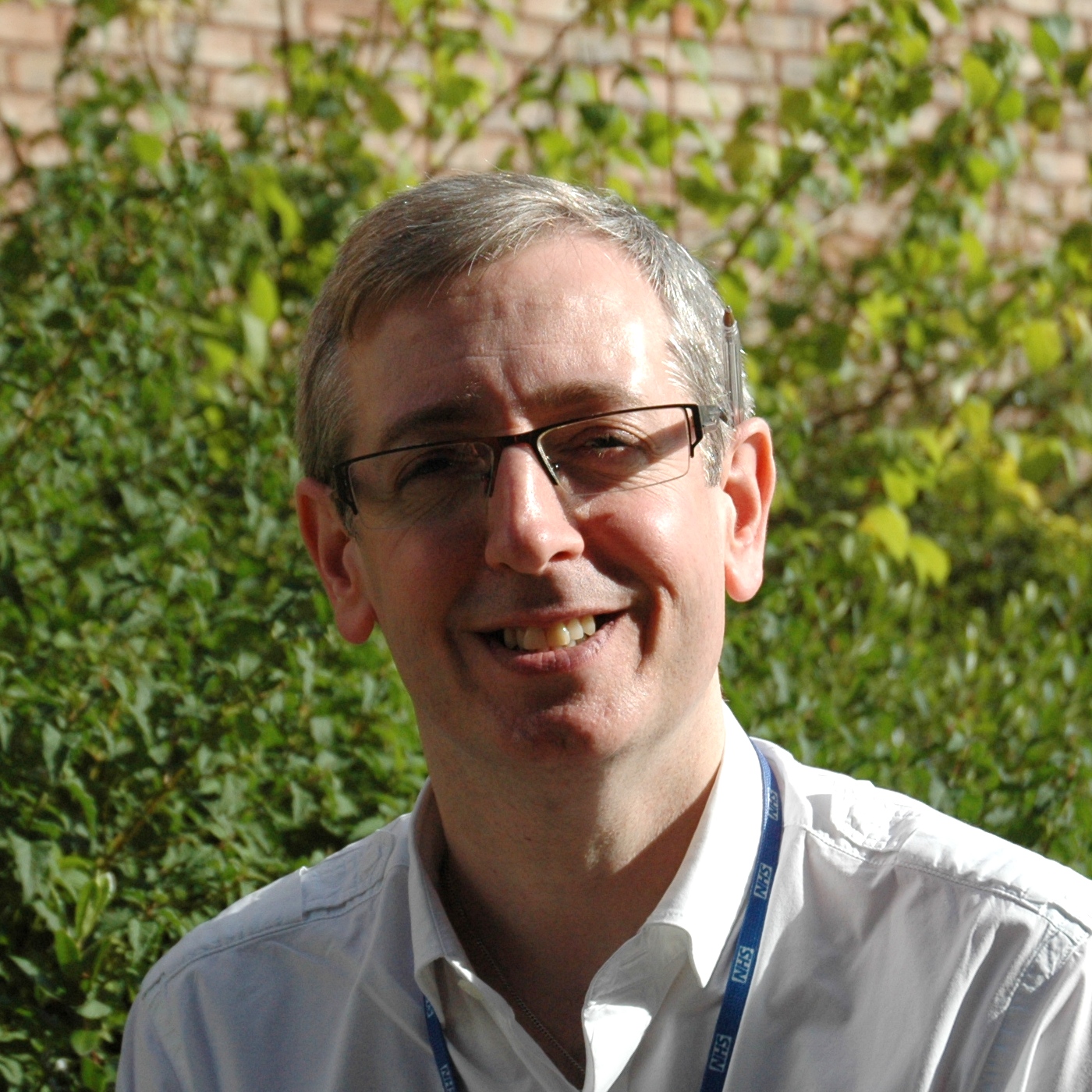 Dr Rust completed his first degree at Leicester University, followed by the Doctorate in Clinical Psychology at Manchester University and a post-graduate diploma in paediatric neuropsychology in 2007.  Dr Rust has worked at Royal Manchester Children’s Hospital since 2003.  He has taken a lead in developing children’s neuropsychology services at the hospital, working closely with neurology and neurosurgery colleagues to substantially develop the team.  Increasingly the service is participating in international research collaborations in medicines research and in describing natural history studies for a number of rare metabolic conditions.