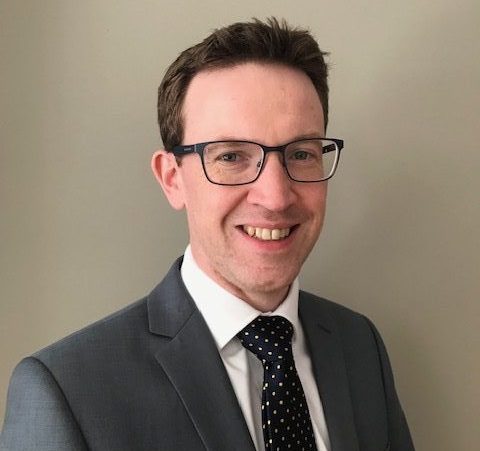 David qualified from the University of Sheffield in 2003 before commencing his post-graduate training in paediatric surgery at Sheffield Children’s Hospital, Alder Hey Children’s Hospital and the Royal Manchester Children’s Hospital. He was first appointed as a consultant surgeon in February 2017. Alongside his clinical practice he has developed a strong interest in research with the aim of improving the quality of care that we provide to children and their families.