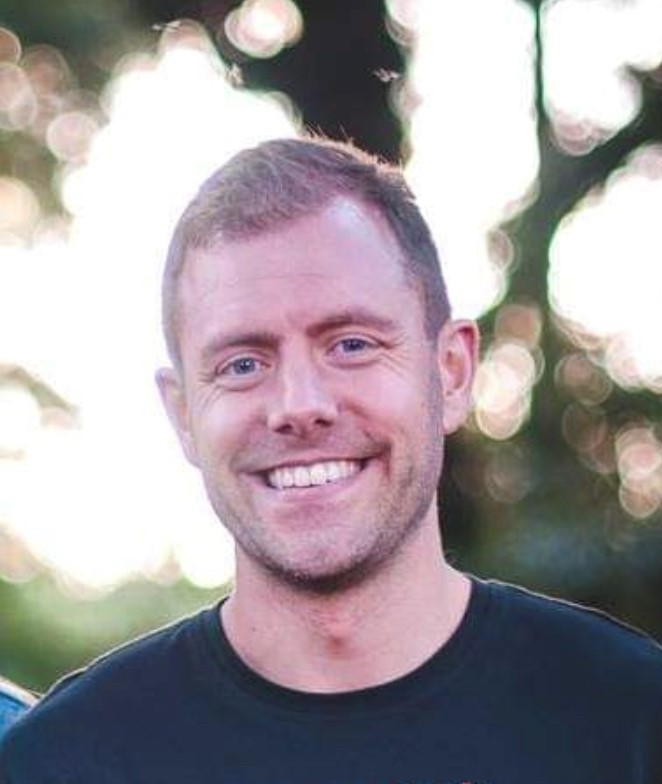 Fraser gained his medical degree from the University of Liverpool in 2006.  He completed his higher surgical training in Paediatric Surgery in the North West of England at Alder Hey Children’s Hospital and the Royal Manchester Children’s Hospital.  He undertook a Paediatric Colorectal Surgery Fellowship at Leeds Children’s Hospital after completion of his higher surgical training. Alongside his clinical interests, Fraser has a keen interest in leadership, and he completed an MSc in Healthcare Leadership in 2016.  Fraser is a member of the British Association of Paediatric Surgeons and is the Manchester link surgeon for the UK Paediatric Colorectal Group.