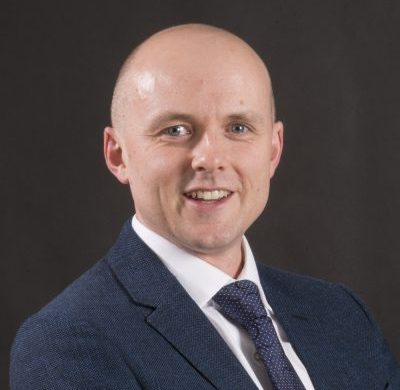 Paul gained his medical degree from the University of Liverpool in 2003. He went on to train in the North West of England, spending time at Alder Hey Children’s Hospital before moving to Manchester in 2012. He was appointed as a substantive consultant at Royal Manchester Children’s Hospital in September 2014.