Rev Charles Kwaku-Odoi, MFT Governor for Inclusive Community Groups has been appointed as a Deputy Lieutenant of Greater Manchester. 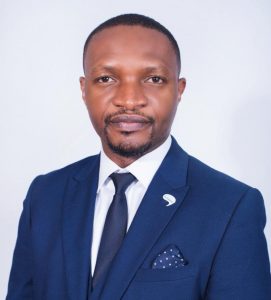 Rev Charles said: “I am incredibly delighted and honoured to be appointed as a Deputy Lieutenant (DL) of Greater Manchester, I look forward to serving alongside Sir Warren and other DLs.’

Charles works to bring equity and fairness across a range of important health and wellbeing issues for people of the Caribbean and African Diaspora. He is involved in work that influences the research, policy and practice agenda at local, regional and national levels. His special interest includes Organ and Blood Donation, civic and democratic participation, Female Genital Mutilation, HIV, Domestic Violence, Modern Slavery, Hate Crime, and Forced Marriage.

Well done and good luck to Rev Charles on this prestigious appointment.