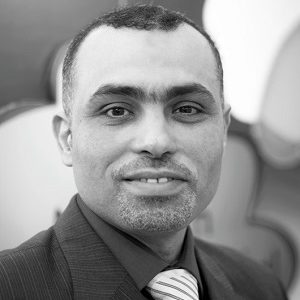 Dr Elboraee graduated from the Cairo University of Egypt in November 1998. He gained the MSc (Ped) from the same university in 2003 and completed his Paediatrics training in 2004. Thereafter; he gained his PhD degree in 2012.

Dr Elboraee was appointed as a lecturer of Paediatrics at Sharjah University (UAE) from 2011-2013. He then moved to Edmonton, Alberta to start his clinical /research Neonatal-Perinatal fellowship from the University of Alberta, Canada (2013-2017).

Dr Elboraee was appointed as a Consultant Neonatologist at Saint Mary’s Hospital in 2018.