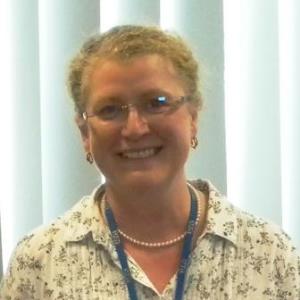 Dr Howell completed her medical degree at the University of Queensland, Brisbane, Australia, and later moved to the UK where she completed her speciality training in Obstetrics and Gynaecology at Queen Charlotte’s and Hillingdon Hospitals. She was appointed to her Consultant post in 1996 at Trafford General Hospital and transferred to St Mary’s Hospital following reconfiguration of maternity services in Manchester in 2010. She has had a number of leadership roles in Medical Education, including contribution to the RCOG Professional Development programme.  Since 2017 she has also been working at North Manchester General Hospital, and since 2019 as Divisional Clinical Director, supporting the merger of NMGH into MFT.