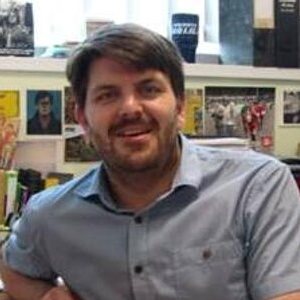 Professor Heazell trained at the University of Birmingham, qualifying as a doctor in 2000. After beginning his specialist training in Obstetrics and Gynaecology in the West Midlands he came to Manchester to study for his PhD, which he completed in 2008. His time is divided equally between research and clinical care.

Professor Heazell’s main research interest is how the placenta goes wrong in stillbirth and how we can predict this. He is the lead consultant for perinatal mortality and is part of the MBRRACE consortium. He is also the Director of the Tommy’s Research Centre.

Together with midwifery colleagues he established the Rainbow Clinic in 2012 for mothers who have had a stillbirth in an earlier pregnancy; the clinic has now seen over 500 mothers.

He has published over 140 papers and is an international expert on stillbirth and perinatal mortality.