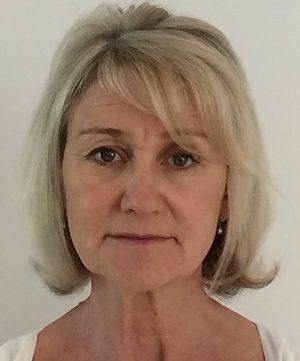 Dr Chandler studied medicine at Cambridge University and the Royal London Medical School, qualifying in 1990. She initially followed a career in paediatrics, gaining MRCP in 1993. She spent a year’s sabbatical in 1996 in the Clinical Genetics Department at the University Hospital of Maastricht, before starting as senior registrar in Clinical Genetics in Manchester in 1997. She was awarded an MD in 2003 for research on the molecular genetics and clinical phenotype of Cohen Syndrome. She was appointed as a Consultant at Saint Mary’s Hospital in 2003. She has developed a special interest in skeletal dysplasia and established a multi-disciplinary clinic with paediatric endocrine-orthopaedic-radiology in 2015. Since 2011 she has been the Training Programme Director for Clinical Genetics Training in the North West.